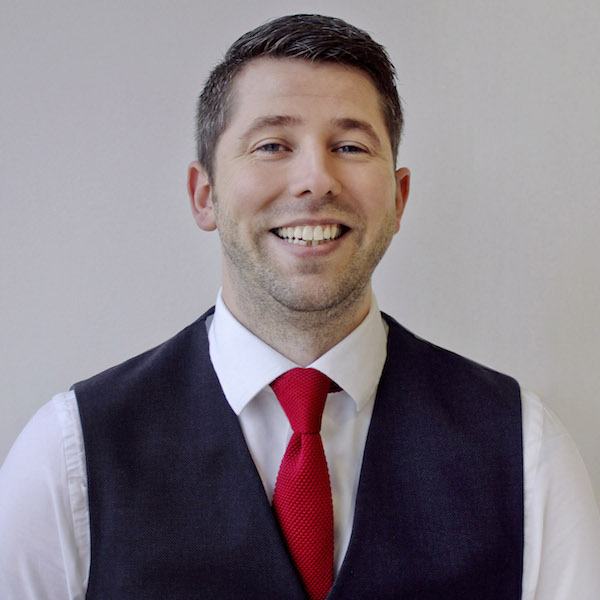 James started his career at ElliotLee in 2006 in the role of Lettings & Sales Consultant, proving that he had what it took to be a key part of the team and consistently excelling his targets. ElliotLee saw a unique potential in James, and shortly after, James became the Lettings Manager. Continuing his reign as Top Consultant, he led the team to some of their best months for deals. After taking some time out for the birth of his daughter, he re-joined the ElliotLee team in early 2014. With his wealth of previous experience in both the Sales & Lettings departments, it was the only option for James to be promoted to Sales Director, overseeing both teams and some areas of staff training.

When he’s not in the office, along with spending time with his family, James also loves to carry on the old family tradition of going on the boys’ annual fishing trip. He’s part of the furniture at ElliotLee and is still very well known among clients from way back at the start! 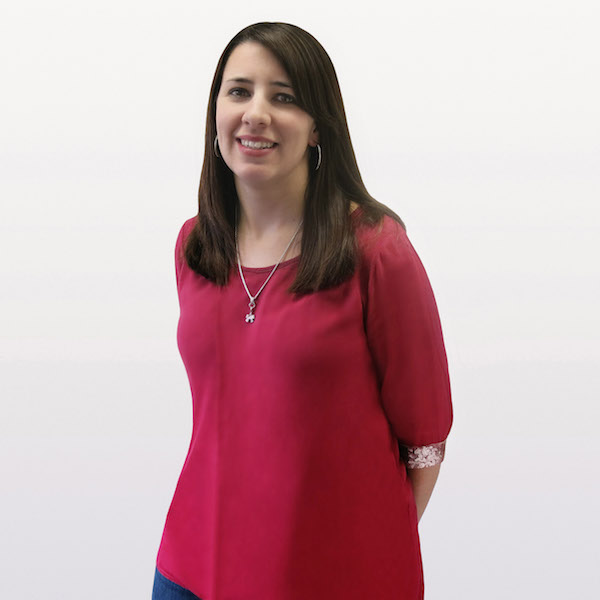 Nicola has worked with ElliotLee since the day we opened our doors. She has a background in accounts, having spent over 10 years working at Barclays Bank.

As well as working at ElliotLee, she is married to Managing Director Elliot and a proud mum of 3 girls. She has said if there is one thing she could spend the whole day doing, it would be sleeping–we’re not surprised! Nicola is a valued member of the team, and we’re looking forward to the next generation of Lamertons to start working at ElliotLee. 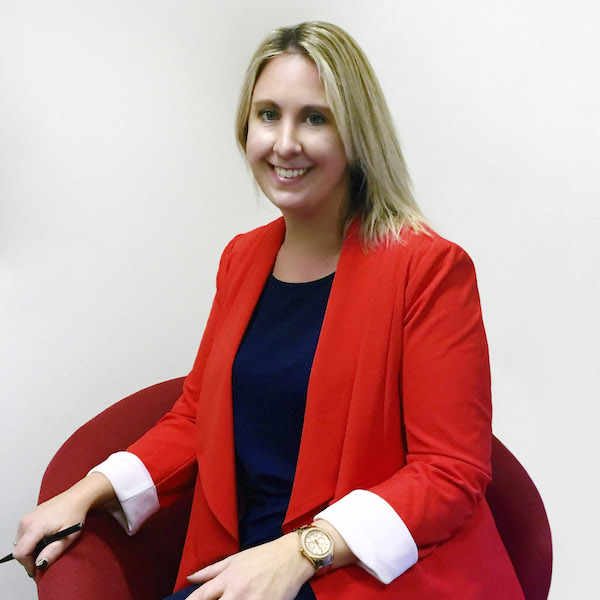 Lorna has been a vital part of the ElliotLee family since day one, and uses her previous experience in HR to ensure ElliotLee’s employees are compliant. Lorna is at the forefront of streamlining the staff training and health & safety, and that is just the tip of the iceberg. In three words, Lorna would describe herself as loyal, trustworthy and fun, which runs alongside ElliotLee’s nine company values. Lorna is a firm believer in treating people with the same respect that you expect in return. This is a why she is so well-respected by all the employees with her fair but firm approach to all things HR.

Lorna is married to ElliotLee’s CEO Lee and is a full-time mum of two lovely children. 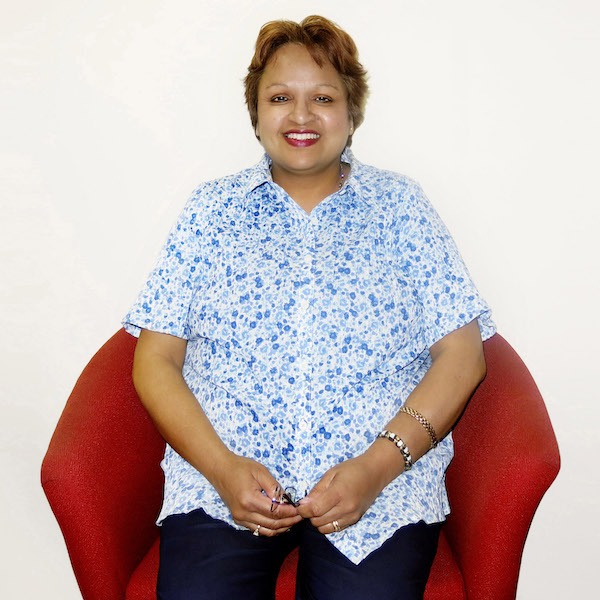 Julie has been in the accounting world since leaving school so has a vast knowledge and understanding of the best way to reach the end result. Having spent over 20 years in the accounts industry Julie took a 2 year gap in her career to try something new and spent the time cooking dinners for the elderly, however she found that she missed the buzz that credit control gave her and has been back in the industry ever since.

Outside work Julie loves to volunteer with various charities, her most recent stint is being a cheerer at the Run race up in London, giving support to those pounding the pavements! 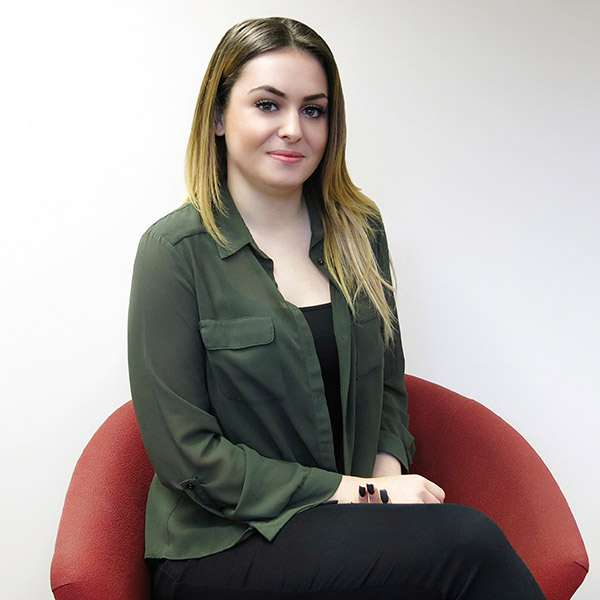 Alex joined ElliotLee as one of our first ever Apprentices, she has successfully completed her Apprenticeship and is now a permanent member of the team! Alex has shown a real passion for growing her knowledge for the property industry and understanding how the operations team plays such a crucial part in the day-today running’s of the business. Alex is fast becoming one to watch, hot on the tails of her more experienced colleagues taking on and owning projects. Alex has said she would be lost if she didn’t have her lip liner, lashes and hair extensions… She may look like a girly girl but don’t let her exterior fool you, in her spare time she loves to relax and watch the game of 2 side – Football! She’s supported Arsenal since day one, going to the home games and cheering on the player. She thinks this is where she got her love of being part of a team from…

We’ve been blown away by Alex’s ability to adapt to new projects and in the short space of time she’s been with ElliotLee she has really taken to office life. We cant wait to see how Alex will continue to develop her industry knowledge over the coming months – We see a very bright future ahead for her at ElliotLee. 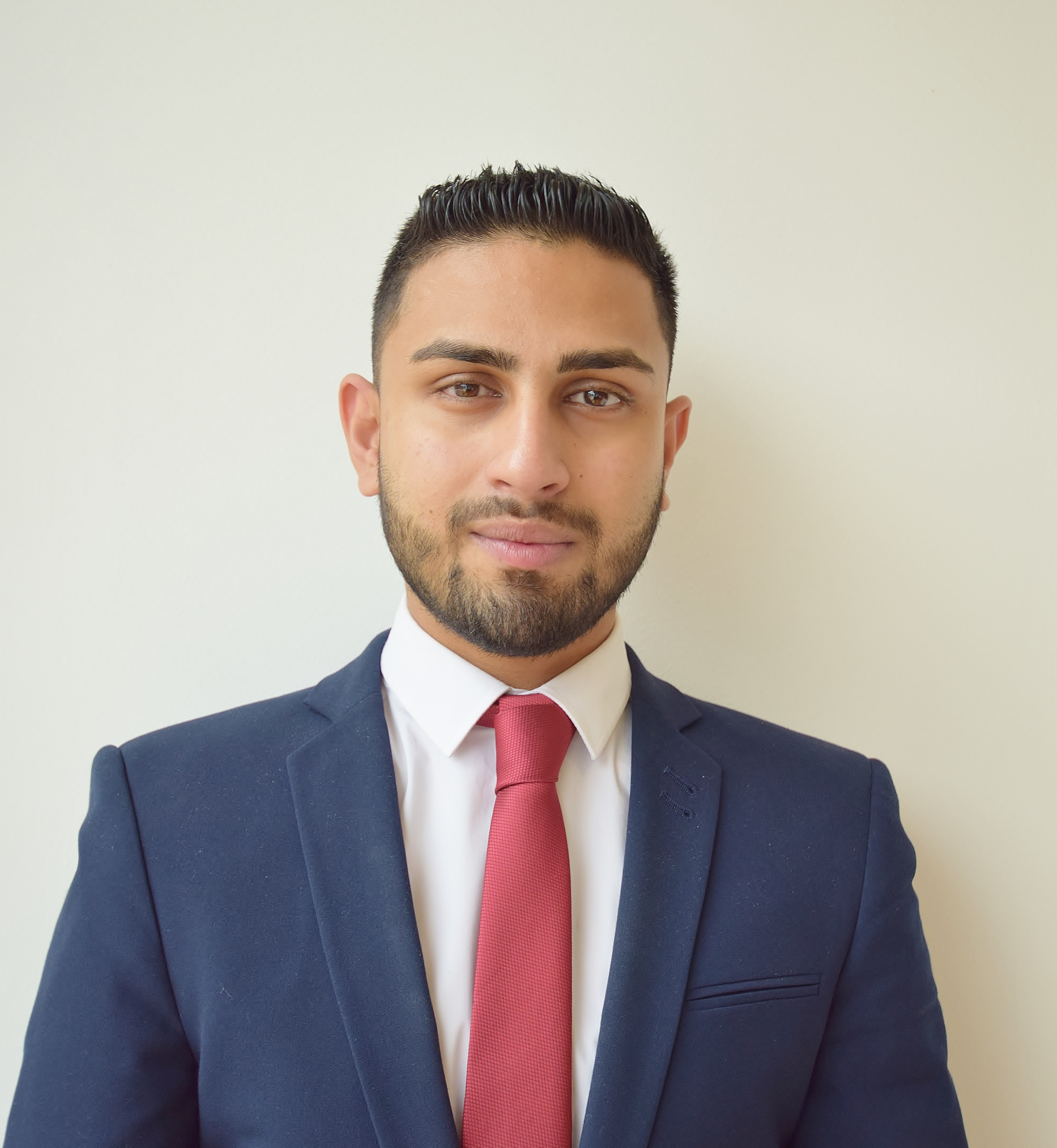 Preyen has joined the Sales team as one of our Property Consultants. Having worked in the Lettings department for the last couple of years, he was eager to broaden his property knowledge and take on a new challenge within the sales department. When asked what motivates him to work hard, Preyen replied “Continued personal development and the ability to double my income through hard work and exceeding targets”. Preyen enjoys helping buyers find their dream home and adding deals onto the board!

Preyen loves the finer things in life and sees his new Mercedes car as his pride and joy. Living by the quote “Work Hard, Play Hard”. Preyen dreams big when it comes to the future, saying he would love to open up his own Estate Agency one day. We see a bright future for Preyen at ElliotLee and we delighted to welcome a fresh input to help continue and develop the team!

Register your details with one of our expert team today